A downloadable game for Windows

Nothing gets the energy pumping like some banging music in a sweet ass venue, but what happens when the local religious folk rise up and revolt against the MetalHead movement and swarm you with the gospel?

Play as 9 characters, 8 of which are based off of REAL PEOPLE on Twitch, and do your best to avoid the Missionaries and Bosses all while picking up illicit items to boost your score AND your speed across 3 completely designed and honed levels! Reach new heights and unlock any of the NEW 25 Achievements and keep track of your records!

- 3 complete sweat-inducing levels, one with a Blood Moon and Day / Night Cycle!

- 9 custom characters based off of REAL people

- Fun environment and SFX to keep you engaged and entertained

We are now available on Steam as well!

Founded HandiQuack Studios to scratch the itch of evolving from Web & Software development into Game Design/Development, AND to fix the issue with stam, hunger etc. U.S. Army Veteran, father of 2 chaotic boys, and lover of all things animated. Smokes a LOT of... shtuff, and is a streamer on Twitch!

The Maple Leaf in our little studio brunch crew. Pro at FPS and decided - like Erik - after all the Stamina, Vaulting, and QOL issues with game, decided to join up and create HandiQuack. More often, the savior of Erik's electronics and sanity as he is a Neutral balancing factor in the rage-scape.

When Full Release is here we are happy to say there will be:

Dodge the Missionaries would not have been possible without these AMAZING individuals and their limitless creativity. The team at HandiQuack can never be grateful enough!

In order to download this game you must purchase it at or above the minimum price of $5.99 USD. You will get access to the following files: 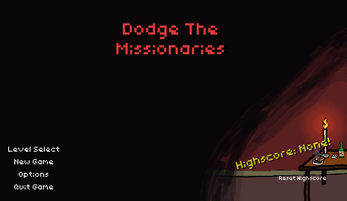 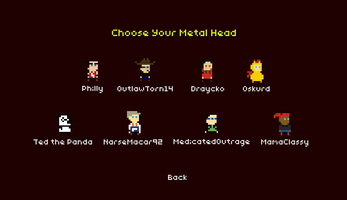 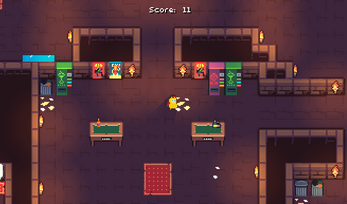 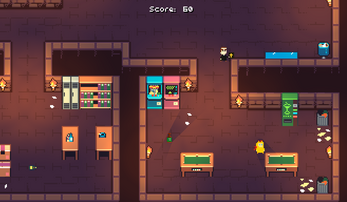 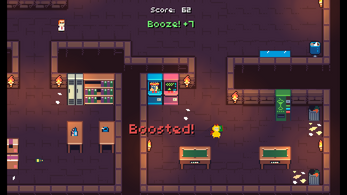 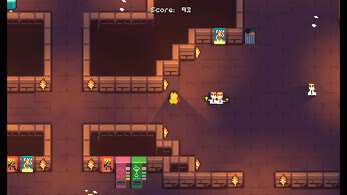 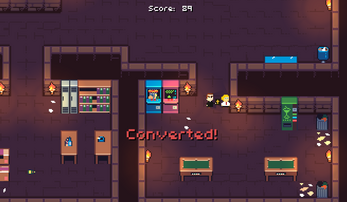 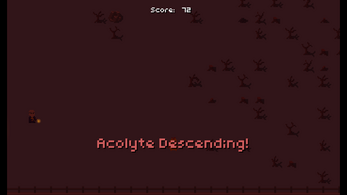 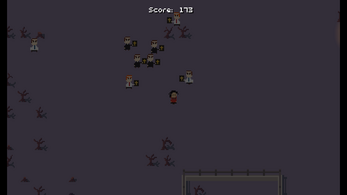 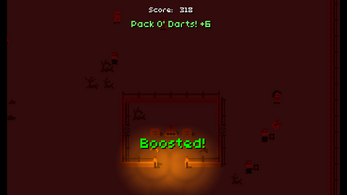 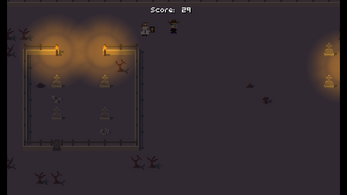